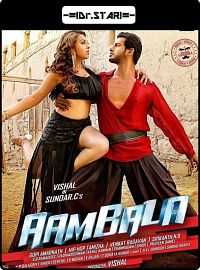 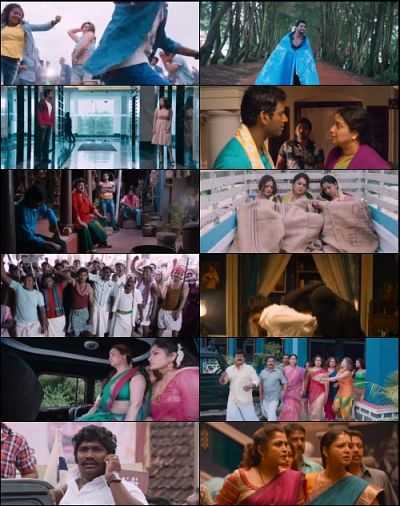 Saravanan (Vishal) is a jobless, carefree easy-going Mr Nice Guy who falls head-over-heals in love with Maya (Hansika). Saravanan’s father Aalavandhan (Prabhu) narrates his son a flashback on why he and his wife got separated, also conveys his wish on re-uniting with his sisters’ family and for that his sons should marry the daughters of Aalvandhan’s sisters (Ramya Krishnan, Aishwarya and Kiran Rathod). Incidentally, Maya is the daughter of Ramya Krishnan and the rest of the story tells us whether both family reunite again or not.