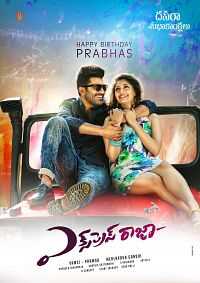 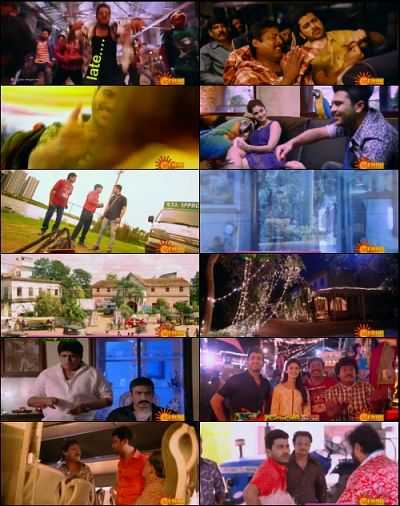 Express Raja is a 2016 Indian Telugu-language film written and directed by Merlapeka Gandhi. Produced by V. Vamsi Krishna Reddy and Pramod Uppalapati under their production company UV Creations Express Raja features Sharwanand and Surabhi in the lead roles and Prabhas Sreenu and Sapthagiri in the supporting roles. The film was released worldwide on 14 January 2016 coinciding the festival Sankranthi.