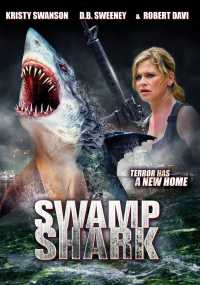 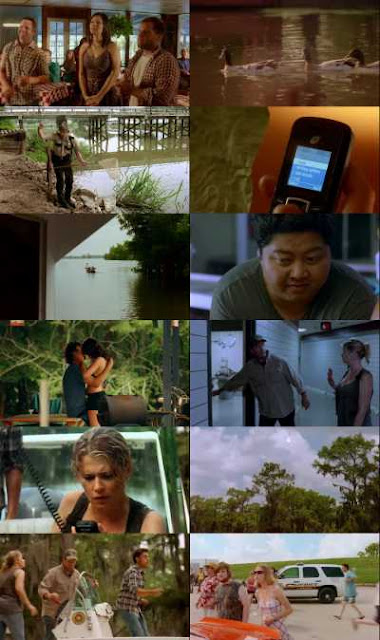 Swamp Shark is a 2011 low budget American thriller film directed by Griff Furst and starring Kristy Swanson, D. B. Sweeney, Robert Davi, Jason Rogel, Sophia Sinise, Richard Tanne, and Jeff Chase. The film was produced by Kenneth M. Badish and Daniel Lewis and was written by Eric Miller, Charles Bolon, and Jennifer Iwen. It is a Syfy Channel original picture. The film premiered in the U.S. on the Syfy Channel on June 25, 2011.