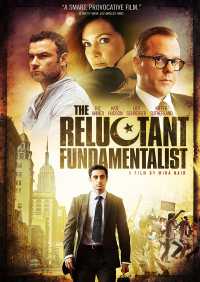 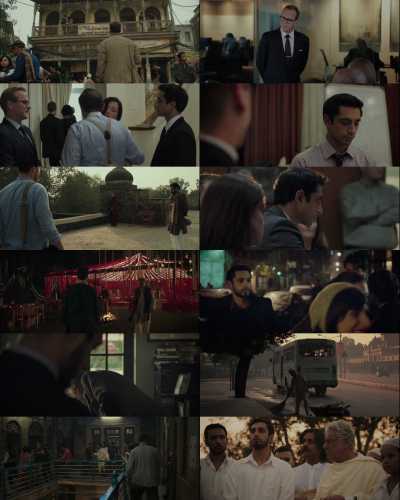 In 2011, Anse Rainier (Gary Richardson), an American professor at Lahore University, is kidnapped soon after he leaves a cinema. A ransom video is sent to the US embassy, demanding the release of 690 detainees from what is described as a Muslim concentration camp in Kot Lakhpat and €700,000 for the children of Waziristan. Bobby Lincoln (Liev Schreiber), an American journalist and undercover CIA informant in Pakistan, arranges to interview a colleague of Rainer, Changez Khan (Riz Ahmed), whom he suspects is involved in the kidnapping. Changez starts off the interview, held in a café, by declaring his admiration for the American equal playing field in economic advancement. He belongs to a class of people who, while genteel and educated, increasingly find themselves left out of economic progress. His father is an elderly poet and man of letters (played by Om Puri), who is respected by all who know him. Nevertheless, money has always been a serious problem in the family and Changez was only able to attend college when he got a scholarship to Princeton University. After graduation, he earned a job position at a top Wall Street valuation firm, Underwood Samson. Meanwhile, he met a young American photographer, Erica (Kate Hudson), and a relationship developed.