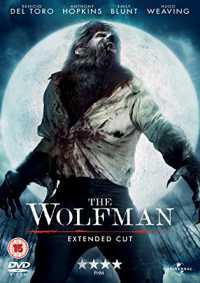 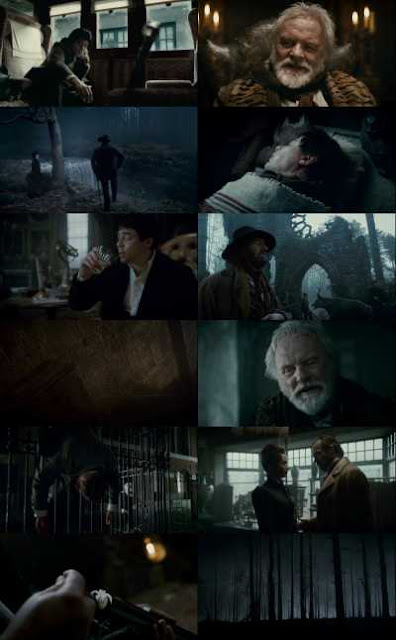 Gwen Conliffe, Ben’s fiancée, has contacted his brother Lawrence, a Shakespearean actor, saying that Ben has disappeared. Lawrence returns to his family’s estate in Blackmoor where he has an uneasy reunion with his estranged father, Sir John. Lawrence discovers Ben’s mutilated body kept in a slaughterhouse. At the local pub, Lawrence overhears the locals discussing the killing. Many blame Gypsies who are camped outside the town, while another patron claims there was a similar murder several decades earlier, and a werewolf was the suspected killer. He has flashbacks as he tours his family’s home where his mother, Solana, committed suicide when he was a boy. Lawrence saw his father standing over her dead body; afterwards he was sent to an insane asylum in London having to suffer from delusions.